“Just as there are many kinds of medication, there are also many approaches that are termed ‘meditation.’ The vast majority of the research on meditation has been on Transcendental Meditation—and the findings clearly indicate that TM works better than other researched mental techniques to promote health. If research shows that a specific medication helps treat a disorder, it would be irresponsible and illogical to conclude that all medications help treat that disorder. In the same way, research on TM should not be generalized to include other techniques also called ‘meditation.’ We should intelligently choose what works and what is supported by research. Therefore I strongly support the introduction specifically of Transcendental Meditation into our nation’s schools and health care systems.”

—James Krag, M.D., Fellow of the American Psychiatric Association, president of the Virginia Association of Community Psychiatrists, and medical director of the Valley Community Services Board in Staunton, Virginia

More than 600 scientific research studies confirming the benefits of Transcendental Meditation have been conducted in 33 countries at more than 250 independent research institutions, including the medical schools of Harvard, Stanford, Yale, and UCLA in the USA. Over 300 of these studies have been published in leading peer-reviewed scientific journals. Over the past 20 years, the National Institutes of Health (NIH) in the United States have awarded more than $25 million for research on the effects of Transcendental Meditation, especially on cardiovascular health.

The CSIRO Healthy Heart Program published in 2008 states, “A recent report suggests that evidence is not strong enough to recommend general meditation as a treatment for high blood pressure. A specific form of meditation, however, known as Transcendental Meditation, has been shown to be very effective”

During its annual convention, the ACC hosted a symposium on the research conducted at more than a dozen independent universities and medical schools on the effects of the Transcendental Meditation technique for reducing heart disease, hypertension, stroke, cholesterol, atherosclerosis, and heart failure.

The NIH has awarded more than $24 million to study the benefits of the Transcendental Meditation technique for improving brain functioning and cardiovascular health during the past 20 years.

The AMA’s journal Archives of Internal Medicine published a recent study showing the TM technique is highly effective in preventing the risk factors for high blood pressure, diabetes, and obesity.

During its annual conference last year, the APA featured research on the TM technique that documents the positive, long-term benefits of the practice for self-actualization and self-development.

How to learn Transcendental Meditation> 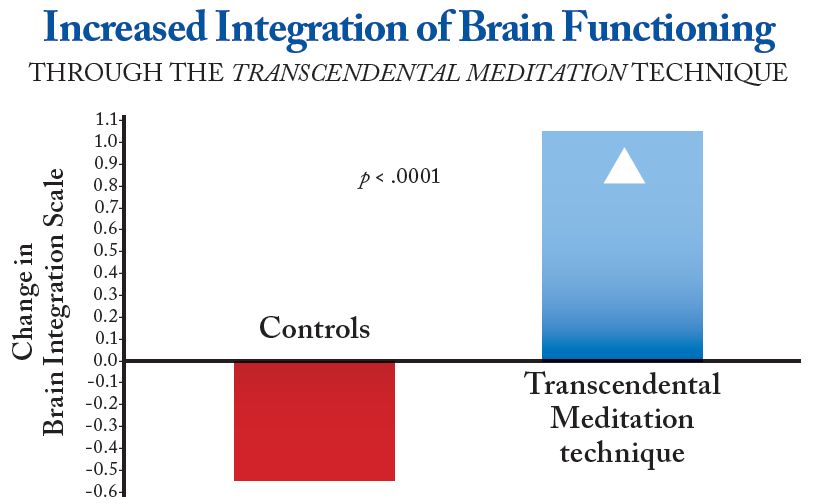 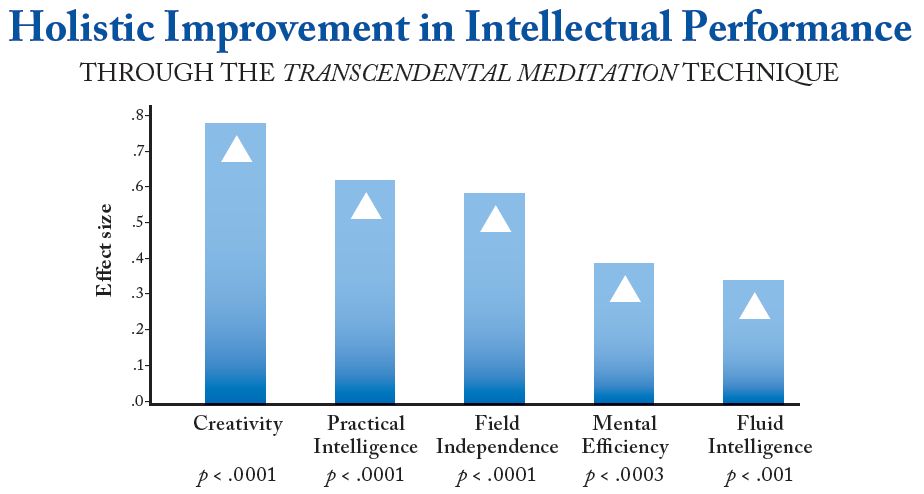 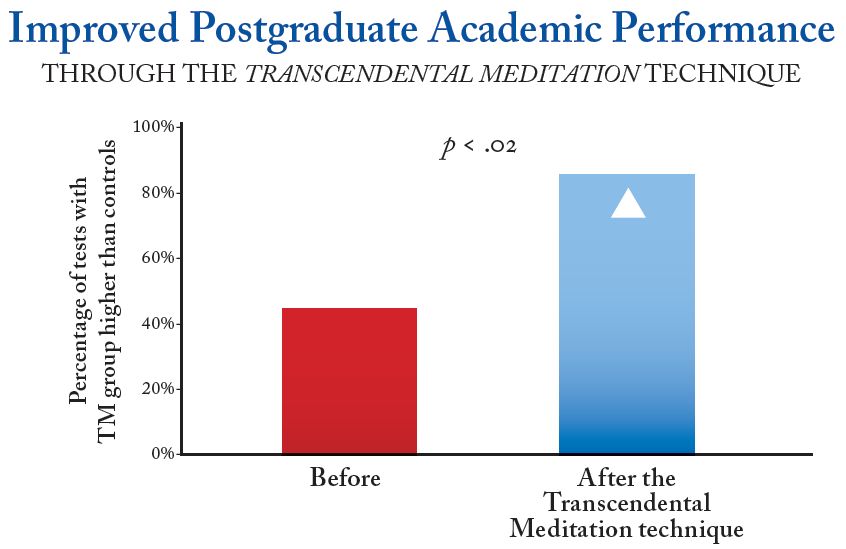 To learn more from a certified woman Transcendental Meditation teacher, contact us now.